Blog Work With Me About Login

The power of intention (or not having any...) 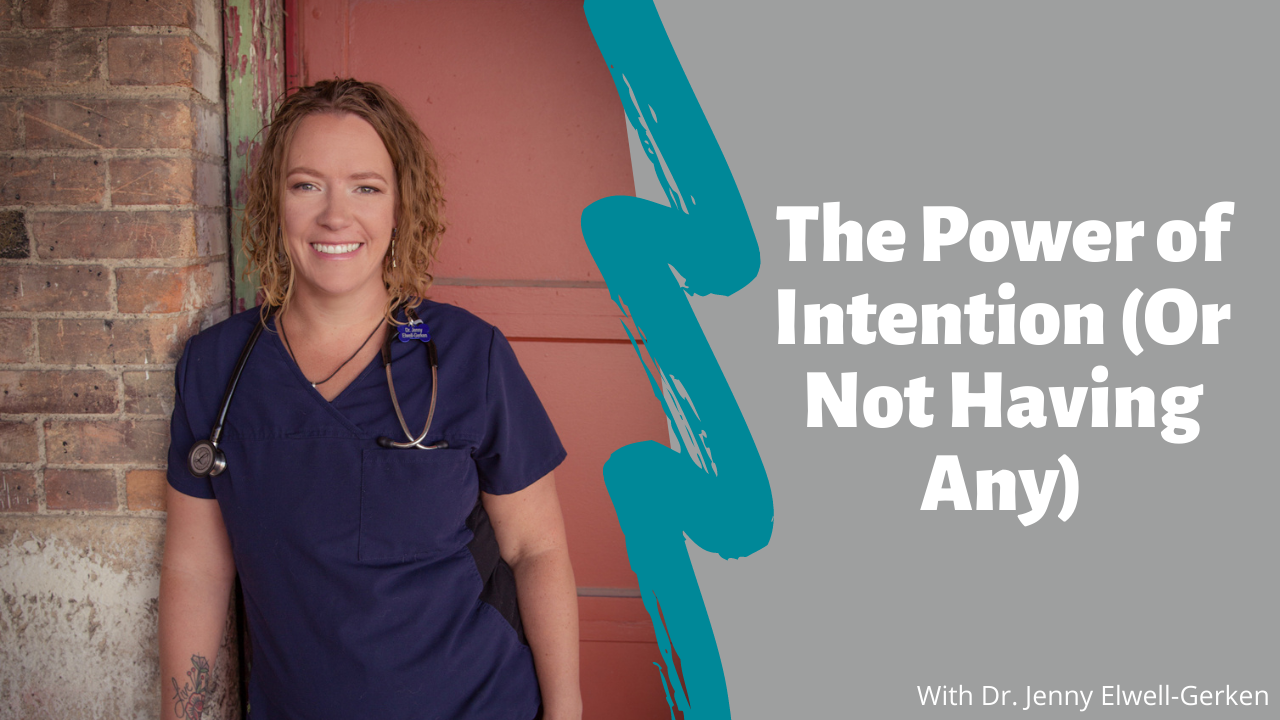 I spent last week on PTO, my first full true 9 days of vacation and not answering my phone and not working in YEARS!

It was absolutely amazing.

As I was planning the Cancun branch (really the whole week, but the Cancun trip specifically), I ran into an interesting situation that was hugely valuable as a reminder to me, so I wanted to share it with you.

If you’ve been with me long at all, you know I freaking love to travel. It is my passion in life.

And I had never been to Mexico (despite living so close to the border several times in my life…).

So needless to say, I was unbelievably excited for this trip, especially when you add in the lack of travel or seeing people during COVID, and I was both traveling and seeing one of my favorite people!

Anyway, the wedding was at a...

I totally ignored my coach… and now I look back. 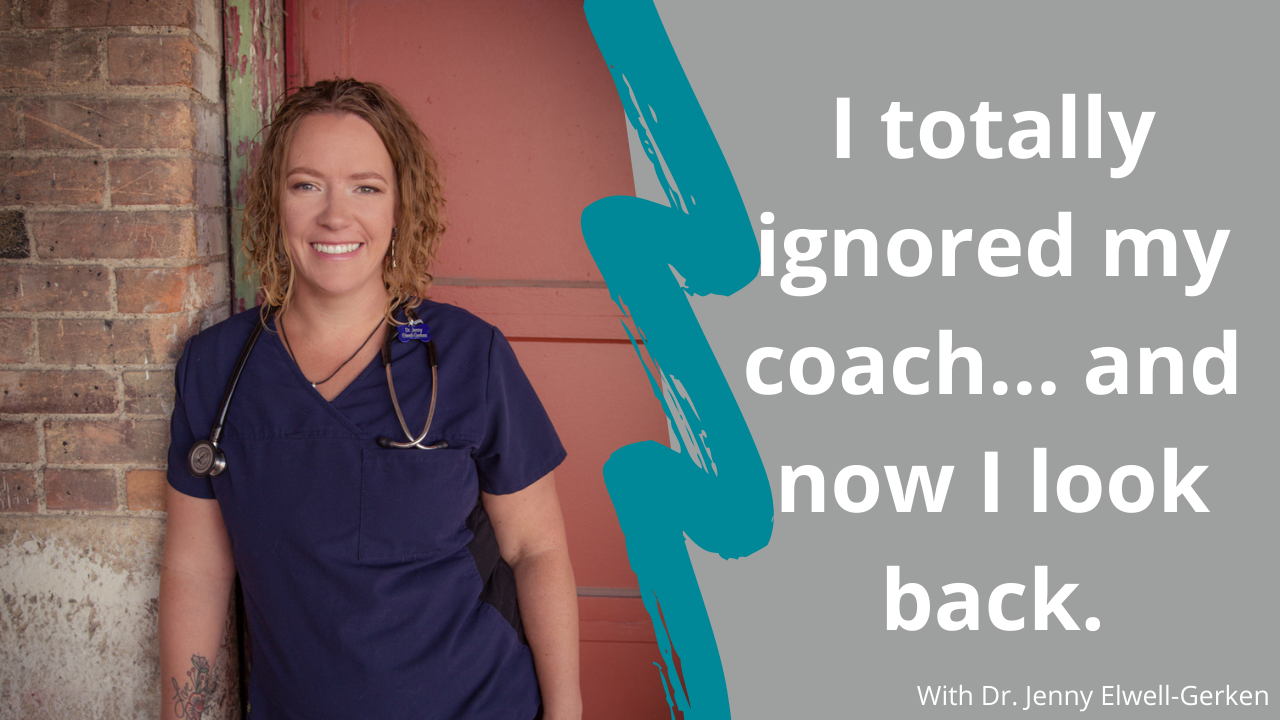 Today, I want to share with you one of the biggest lessons I ever learned (and if I’m honest, I am still learning).

This past weekend was my birthday (my favorite day of the year, even on days I’ve worked!).

When asked what I wanted to do, I decided to walk to downtown (the children would say I DRAGGED them out of the house…) to wander some of the shops and get out of the house.

While wandering, I saw a sign that spoke to me so much that I had to bring it home.

“The Beach: Where doing absolutely nothing is doing something.”

But it reminded me of a very powerful lesson.

When talking to several of my clients this past week, the subject of self-care came up over and over.

One client asked how she could fit in self-care when she was already so exhausted.

Yep, I resonate with that. I have a tendency to go go go until I’m absolutely exhausted as well, then I crash.

How to stop feeling trapped, anywhere 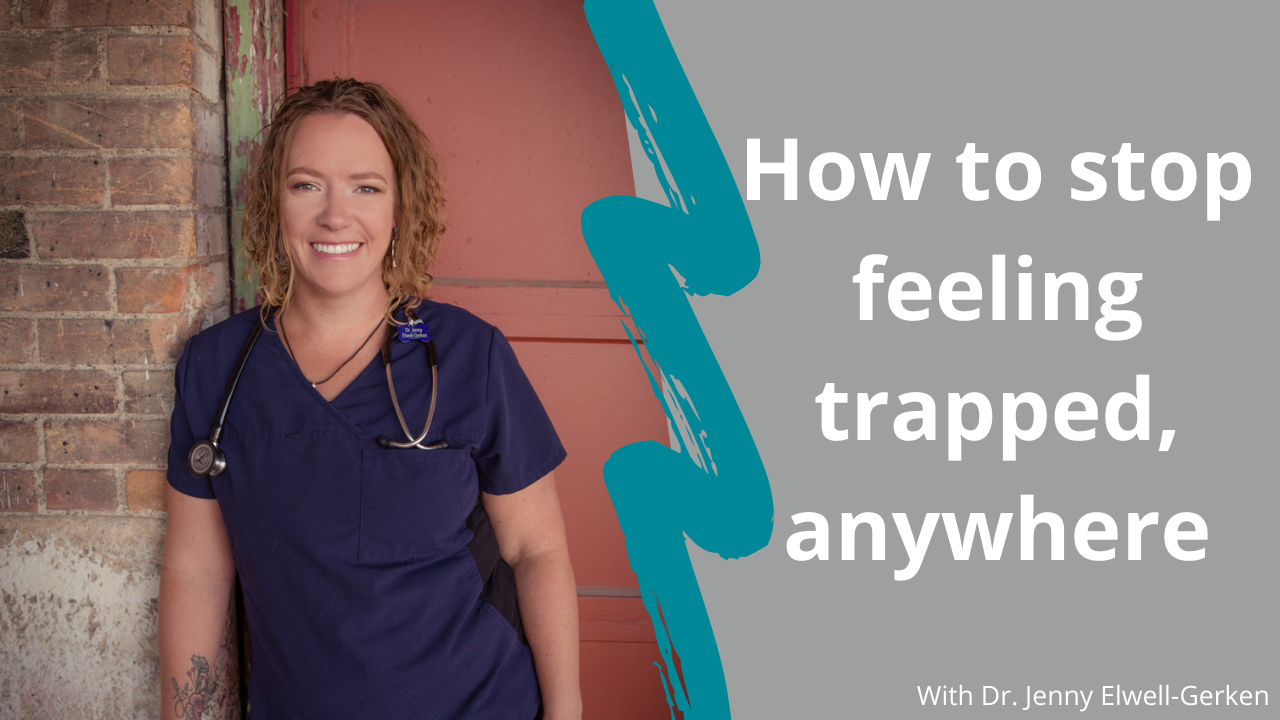 Back when I first experienced burnout, one of the biggest feelings was that of being trapped.

I couldn’t leave the field. I wasn’t even sure I could leave my job.

I didn’t see any other ways out.

Ever felt this way?

So many of us have, it’s such a common thing in our field, especially with our high rate of burnout.

And when we feel like that, we ask ourselves questions.

“Why did this happen?”

“How did this happen?”

But the problem is… all of those questions have one thing in common.

They’re focusing on the wish that things were different.

They are what they are, history has already occurred and can’t be changed.

So we feel trapped when we...

The unexpected decision that changed everything 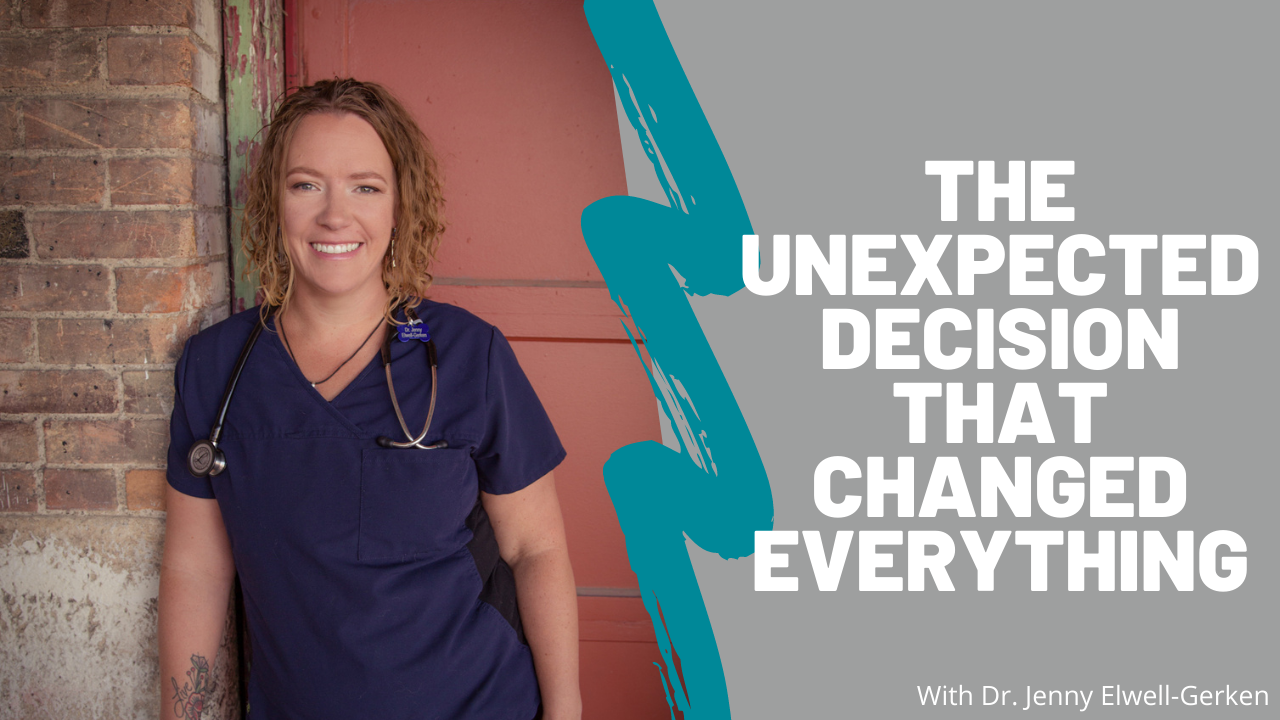 I hit burnout for the second time in 2015, only six months after I bought my own practice.

I had purchased a practice thinking that being able to be the boss, practice the way I wanted, when I wanted… would solve all of my problems after being in so many toxic environments.

Unfortunately, it only escalated the situation.

Instead of feeling like I had more freedom, I felt more trapped.

Instead of being able to enjoy the veterinary field again, I started hating it even more (at the time, I hadn’t known that was possible).

But then, in one second, my entire life changed.

During the course of our lives, there are moments where things happen.

And in those seconds, we can look back and see a huge pivot in the direction of our life.

Up until then, I had been brainstorming ways to get out of owning a practice. Could I sell already? Except I had only just bought it.

The Failures That Led To My Dream Life

If You're Feeling Even More Exhausted Than Usual...

Your focus can sabotage your goals!

*Done as a FB live, but no, unfortunately you can't comment on the vlog posts. However, if this resonates, let's chat! You can email us at [email protected] or schedule a Structure & Strategy call so we can figure out how truly start ending burnout for your specific situation!

When The Clients Aren't The Problem

If you're ready to stop dwelling and start moving forward:

Join the 5 day challenge at www.kickburnouttothecurb.com

Or book a free call to see if the EPIC and Aligned Mastermind can help you heal your trauma so that you can move from where you are to where you want to be: www.epiclifecalls.com

Are you ready to live the life you've put on your vision board?

The reality is that so many of us have dreams and aspirations for a life we'd love to live, but feel like those dreams are actually impossible.

As of right now, they probably are... BUT it's not because you truly can't have them, it's because you've been taught to THINK you can't have them (so your brain will literally never be able to get you there)!

Luckily, this means that if you can help yourself see things differently, anything is possible!

Book your free discovery call so we can chat about what it is you've been wanting, help you uncover what's been holding you back, and get a vision for the path forward!